I am Here to Serve You

A Marine Plant Cell Biologist, who also worked extensively as a Dancer/Choreographer/Director. These two exciting careers came together for  Anastasi when he discovered his life's passion -the Feldenkrais Method®. This work has helped improve the quality of his life and all those who come to study with him by simply enhancing our human movement potential. 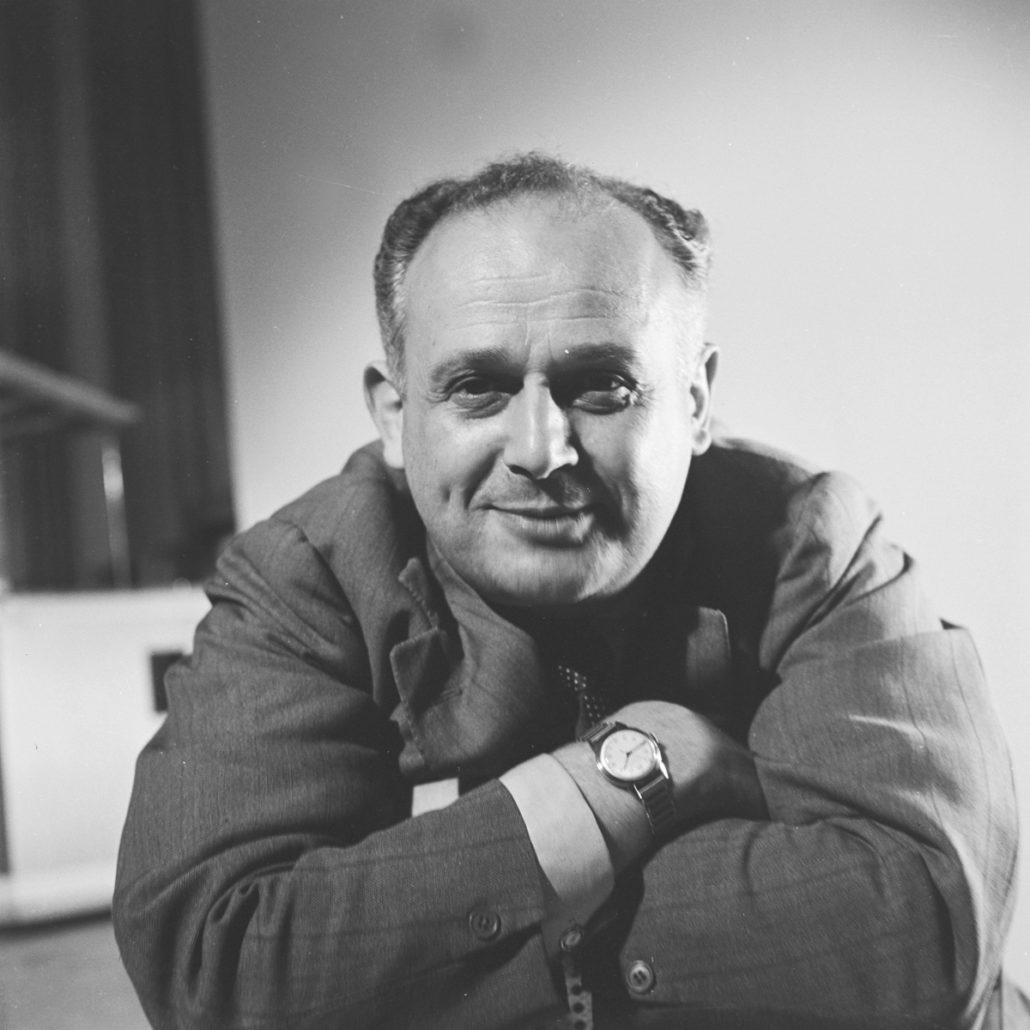 Dr Feldenkrais initially trained as a Mechanical Engineer and later worked as an Atomic Physicist at Joliot Curie's lab. He also studied Martial Arts, in particular, Jiu-Jitsu, and opened one of the first Judo dojos in Paris. These interests underpin the development of Moshe's unique approach to optimizing human function and abilities. During WWII he began teaching others what he had learned to apply to himself, and in so doing developed his now internationally recognized Feldenkrais Method®

You will have fun learning together with me and you can suspend or cancel your membership at any time.

This website uses cookies to improve your experience while you navigate through the website. Out of these cookies, the cookies that are categorized as necessary are stored on your browser as they are essential for the working of basic functionalities of the website. We also use third-party cookies that help us analyze and understand how you use this website. These cookies will be stored in your browser only with your consent. You also have the option to opt-out of these cookies. But opting out of some of these cookies may have an effect on your browsing experience.
Necessary Always Enabled
Necessary cookies are absolutely essential for the website to function properly. This category only includes cookies that ensures basic functionalities and security features of the website. These cookies do not store any personal information.
Non-necessary
Any cookies that may not be particularly necessary for the website to function and is used specifically to collect user personal data via analytics, ads, other embedded contents are termed as non-necessary cookies. It is mandatory to procure user consent prior to running these cookies on your website.
SAVE & ACCEPT
Scroll to Top